Stories about humans rescuing animals are common. Often, our four-legged companions simply don’t have the physical or mental capacity to get themselves out of precarious situations caused by their owners.

Sometimes, though, a situation arises where our furry friends are actually the ones called on to save the life of a person. Although rare, an event like this is a true testament to how caring and empathetic animals can be.

A stray dog known as Way, from Argentina, demonstrated this animal-to-human heroism when she came across an abandoned human child in an alleyway one freezing winter night. Having a litter of puppies of her own, she let her maternal instincts take over to help save the baby’s life.

A stray dog named Way, from Argentina, became the talk of the town recently when she came across an abandoned 1-month-old child in an alleyway one night. Apparently, the child’s 33-year-old mother left the baby to die in the freezing winter temperatures. 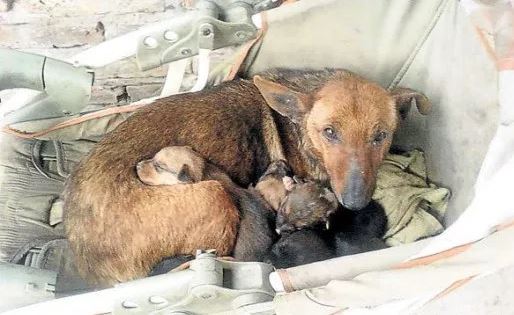 Way had a litter of puppies of her own, so her maternal instincts to protect her young were in full effect. She and her puppies surrounded the child and kept the infant warm all night; rescuers agreed that Way saved the baby from certain death.

Resident Alejandra Griffa heard the baby’s cries the following morning. She immediately rushed the baby to hospital, and the child’s mother was detained by authorities.

This dog’s maternal instincts saved the life of a child, despite the difference in species. Way’s is a truly amazing story of compassion! 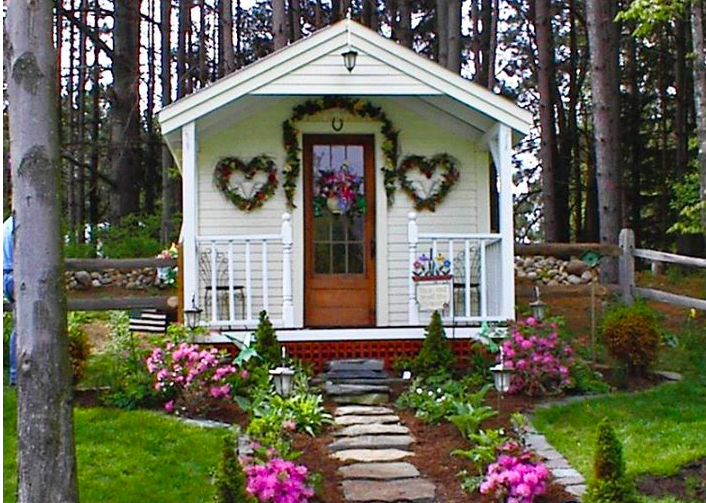 WONDERFUL TINY HOUSE FOR SALE.. CAN BE PURCHASED ON CREDIT & … 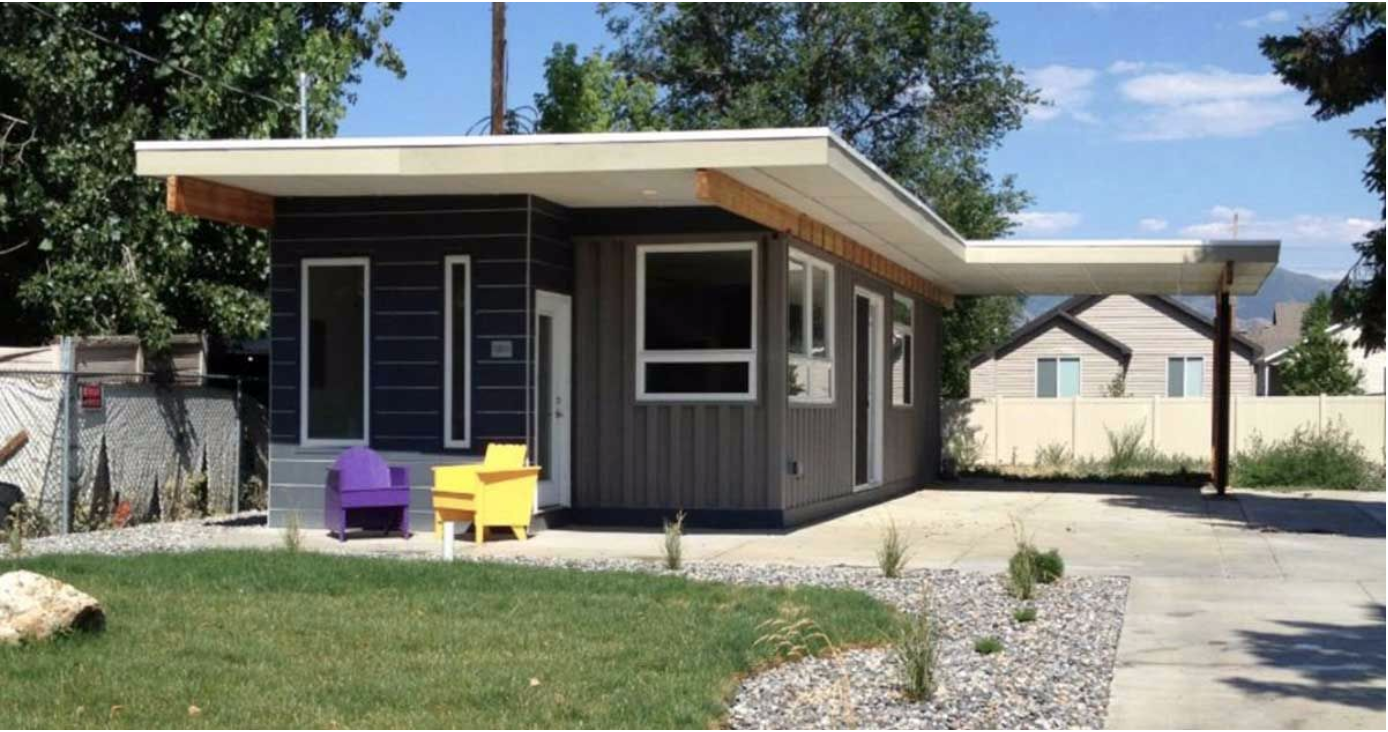