A woman from Tennessee claims she almost lost an arm after contracting a flesh-eating bacteria at her local nail salon, accoridng to reports.

Jayne Sharp says she’s been forced to undergo several surgeries to remove big chunks of tissue in one of her hands, which were destroyed as a result of the infection.

As per Fox News, she told Knoxville’s WBIR-TV she first began getting symptoms a month after she was cut on her right thumb while getting a manicure at Jazzy Nail Bar in Knoxville. 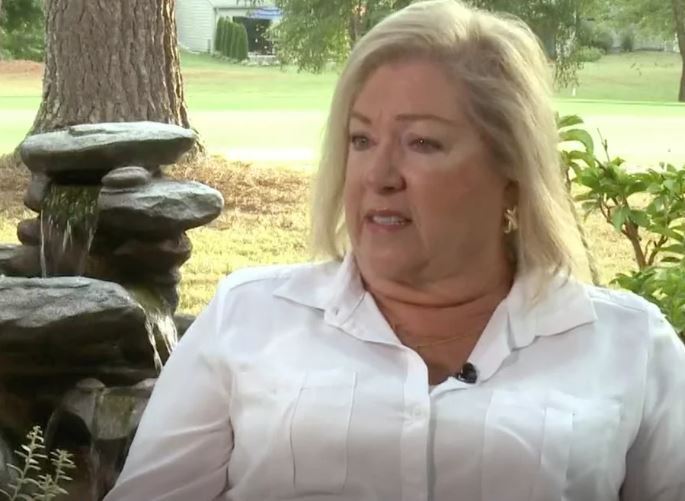 Jayne told the news station: While I was there I got stuck on my thumb and I went ‘ouch’ but I went back to looking at my telephone.

She added that her thumb began to throb and she felt so ill that she struggled to sleep that night.

Jayne says she went to Summit Medical Group the next day to be checked for flu, however when the test came back negative nurse practitioner Nikki Brown drew a line around a spot on her thumb which showed a large amount of swelling.

The nurse told Jayne to monitor the spot in case the swelling, before ordering her to the emergency room the next day once the swelling had spread.

She could have lost her finger or her arm if she hadn’t been diagnosed properly.

He went on to explain that the flesh-eating disease known as necrotizing fasciitis, can be contracted through an open cut or wound, adding ‘this bacteria gets introduced under the skin into the soft tissue and then into the blood stream.

He also said that individuals with compromised immune systems are more likely to contract the disease.

Jayne falls under this category because she ‘is a diabetic so that made her more susceptible,’ he said.

A manager at Jazzy Nail Bar told the news outlet that the business passed a state inspection conducted several days after Jayne reported she had been infected by flesh eating bacteria.

He added that the nail salon cleans its tools in compliance with state-mandated regulations. The Tennessee Board of Cosmetology and Barber Examiners establishes sanitary rules for licensed salons across the state.

Jayne went on to tell the station she is beginning to regain the feeling in her right arm after several surgeries but still has issues when it comes to flossing her teeth.

My life took a total turn when this happened to me. 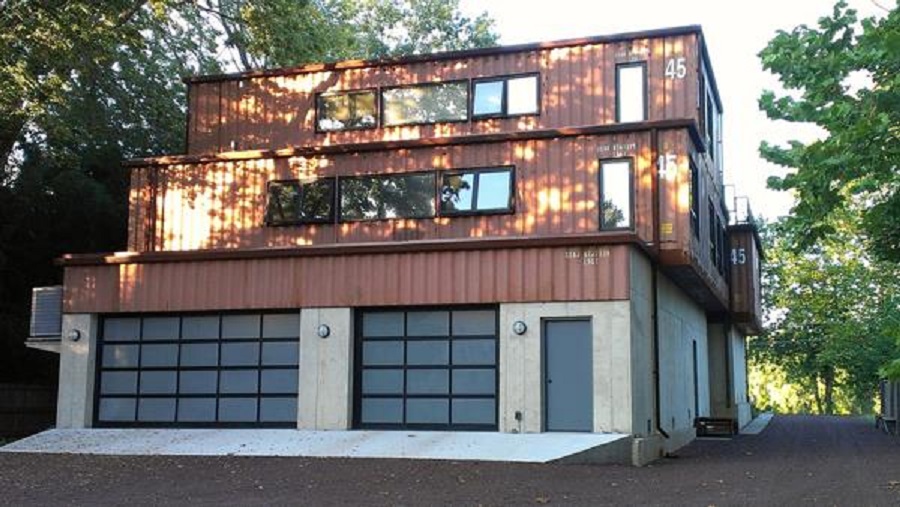 Shipping containers, due to their strength and availability (as used … 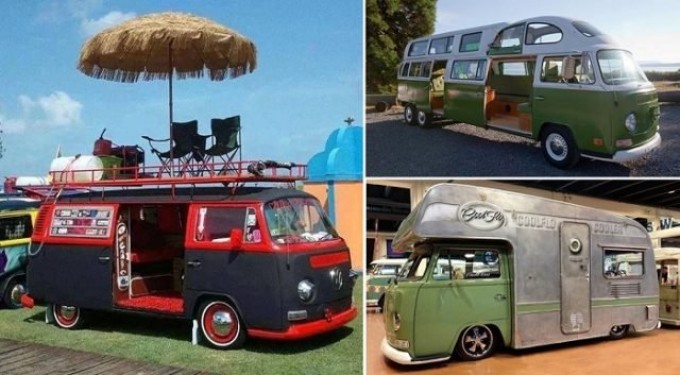 Every adventurer dreams of having their own vehicle that can …