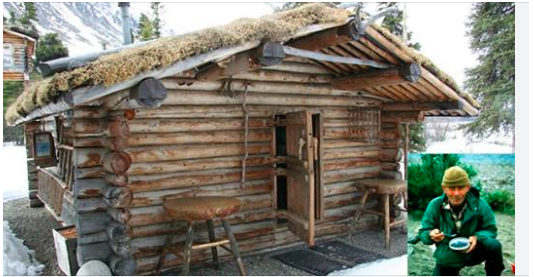 This is one of the best stories you will ever read. How much do you love nature? How many of you can survive wild?

Well, this guy, Richard Proenneke is the very best at it. He was an amateur naturalist who lived alone for nearly thirty years in the mountains of Alaska in a log cabin which he built with his own hands near the shore of Twin Lakes.

Proenneke did it all by himself. He hunted, fished, raised and gathered his own food, and also had supplies flown in occasionally. While he was surviving in the wild, he took some time to document all of his activities in journals and on film. He also recorded valuable meteorological and natural data.

Richard Louis Proenneke (1916-2003), known as Dick, has become an icon of wilderness living in Lake Clark National Park and Preserve. Born in Iowa, he worked as a farmhand and rancher before joining the Navy the day after the bombing of Pearl Harbor. After receiving a medical discharge in 1945 (following a bout of rheumatic fever), he again took up ranching. In 1949, he made his first visit to Alaska at the invitation of a friend. He lived and worked in Alaska off and on for years, making his first visit to Twin Lakes in 1962. By 1967, he had begun work on a cabin there. It was completed in 1968. 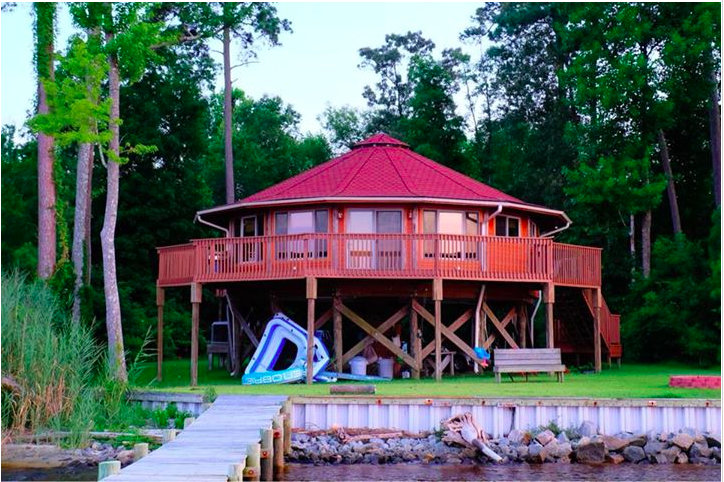 Pamlico River front cottage. Two bedrooms plus a loft and … 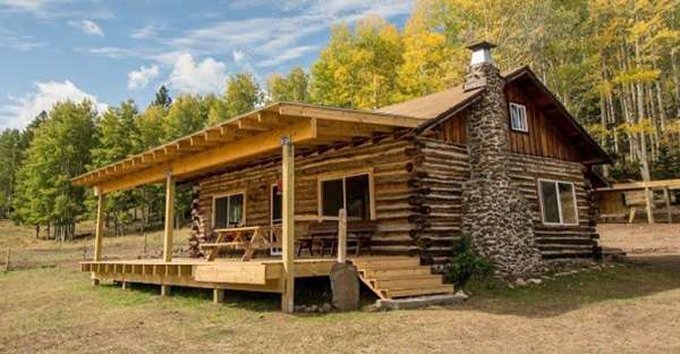 If you like country living, this rustic cabin would be …