Love the idea of living in a classic converted school bus? If you have been searching for a bus to turn into your future home, there is a great opportunity to purchase one partly-converted bus for just $4,500 right now. 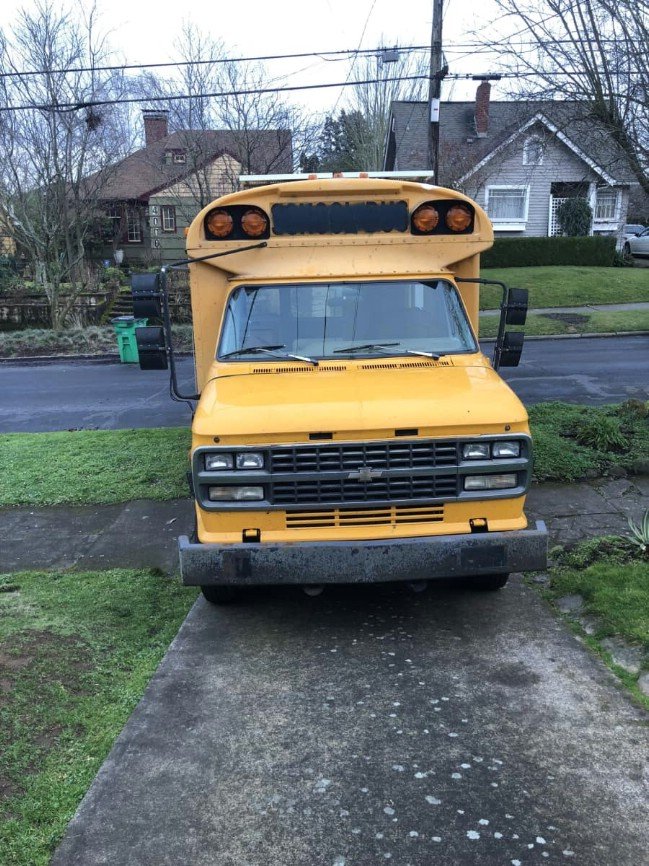 The bus is currently located in Portland, and is a 1995 Chevrolet which runs on a gas V8 motor. The owner, Joseph, reports that the bus has 110,000 miles on it right now, and that it operates smoothly and reliably. 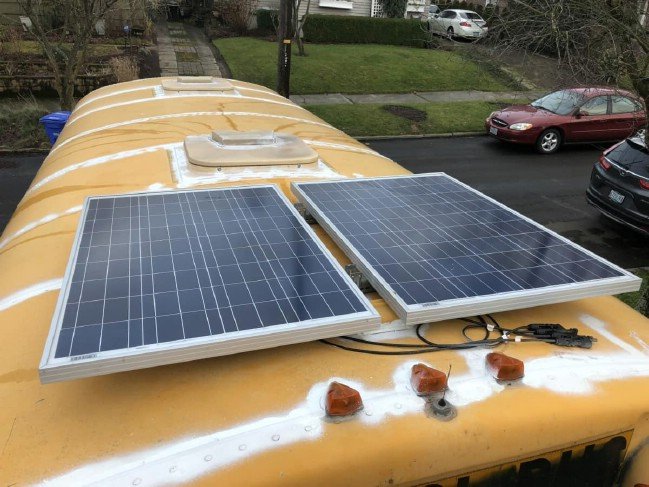 Joseph has had the bus for several years, during which he has spent “countless hours” working on it. He’s poured more than $20,000 into the project, so he is selling it at a loss. Why? He says it is “time for a change.”

While the bus is unfinished, it does have a 120v plug as well as some solar panels. A charge converter as well as an inverter are included when you purchase the bus, but batteries are still required, as is the wiring. 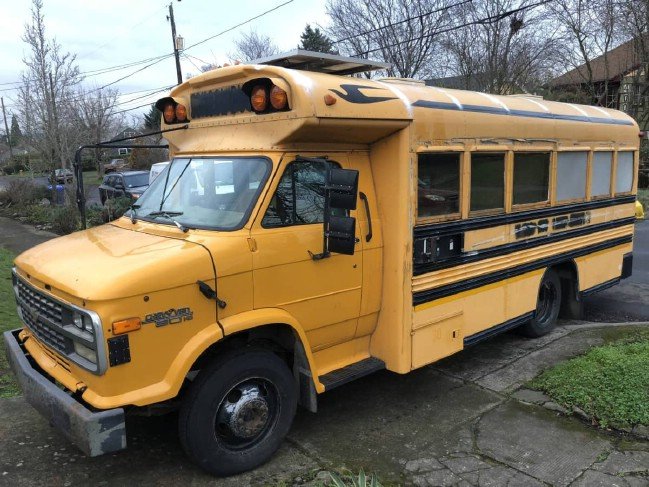 On the outside, the tiny home appears very much like an ordinary school bus. 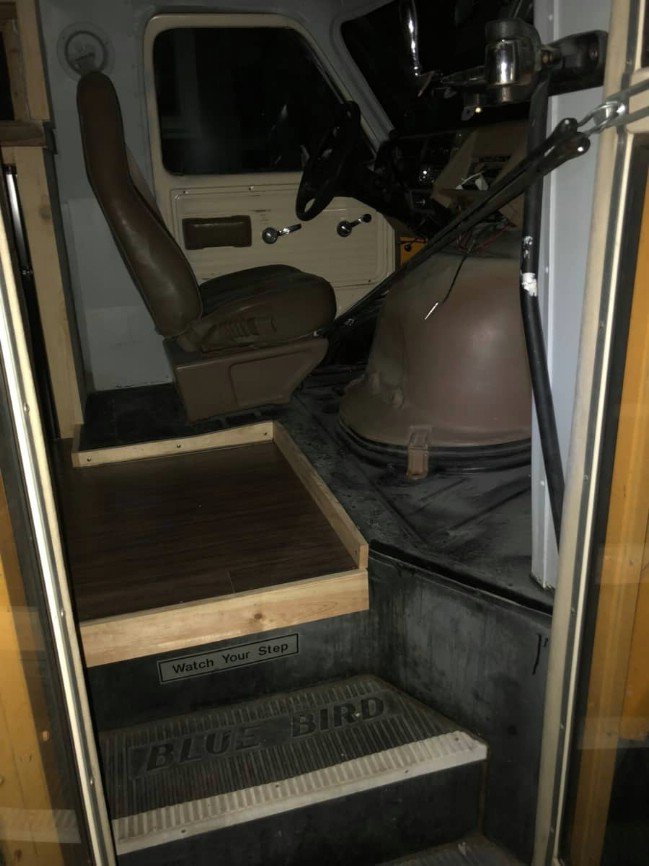 Let’s step on inside. 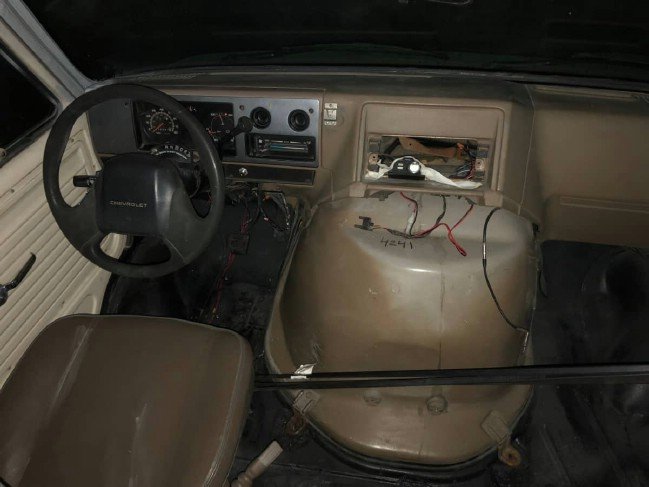 It looks like the front dashboard could use a bit of work in the wiring department. 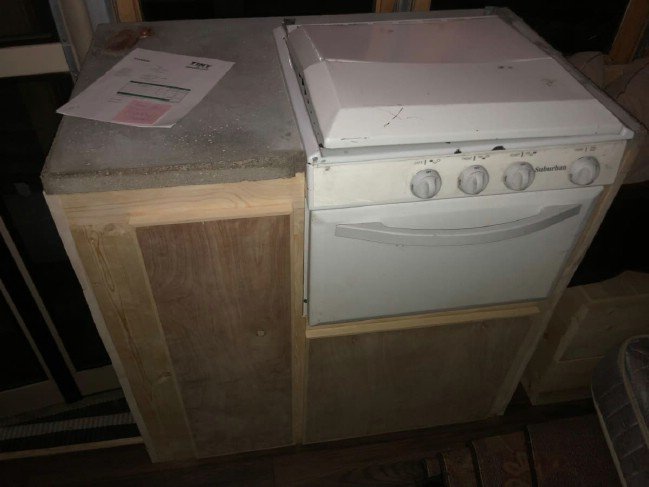 An oven and cooktop have been set up in the tiny house. 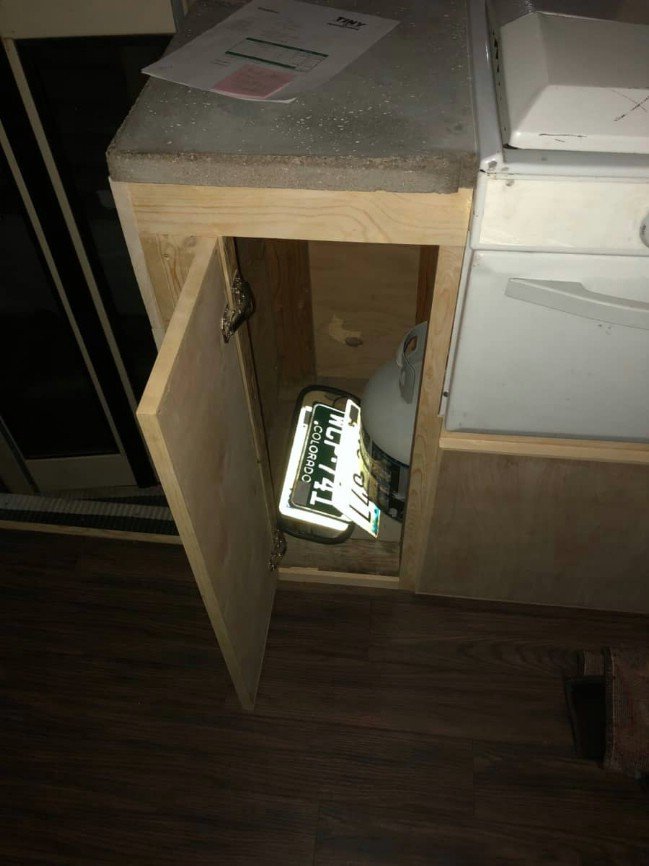 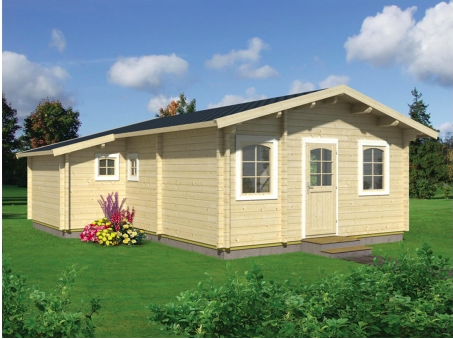 Classic, simple and practical, Emily is a DIY cabin kit … 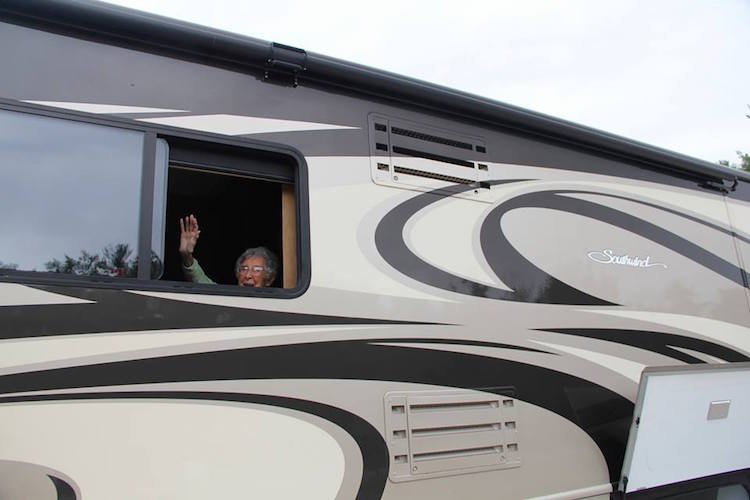 The only way to stay alive is to keep exploring …