Tesla has built a tiny house on wheels and took it across the road in Australia. The tiny house design is powered by 100 percent renewable energy. This Tesla tiny house on wheels shows how Powerwall and solar can seamlessly integrate to power an entire tiny home. The Tesla Tiny House is a good example of what it means to be self-powered. Tesla is known for their automotive and energy storage innovations and concepts that have been capturing the popular interest for some time now, making their electric cars aspirational and making waves with their solar roof shingles and massive, grid-scale batteries. 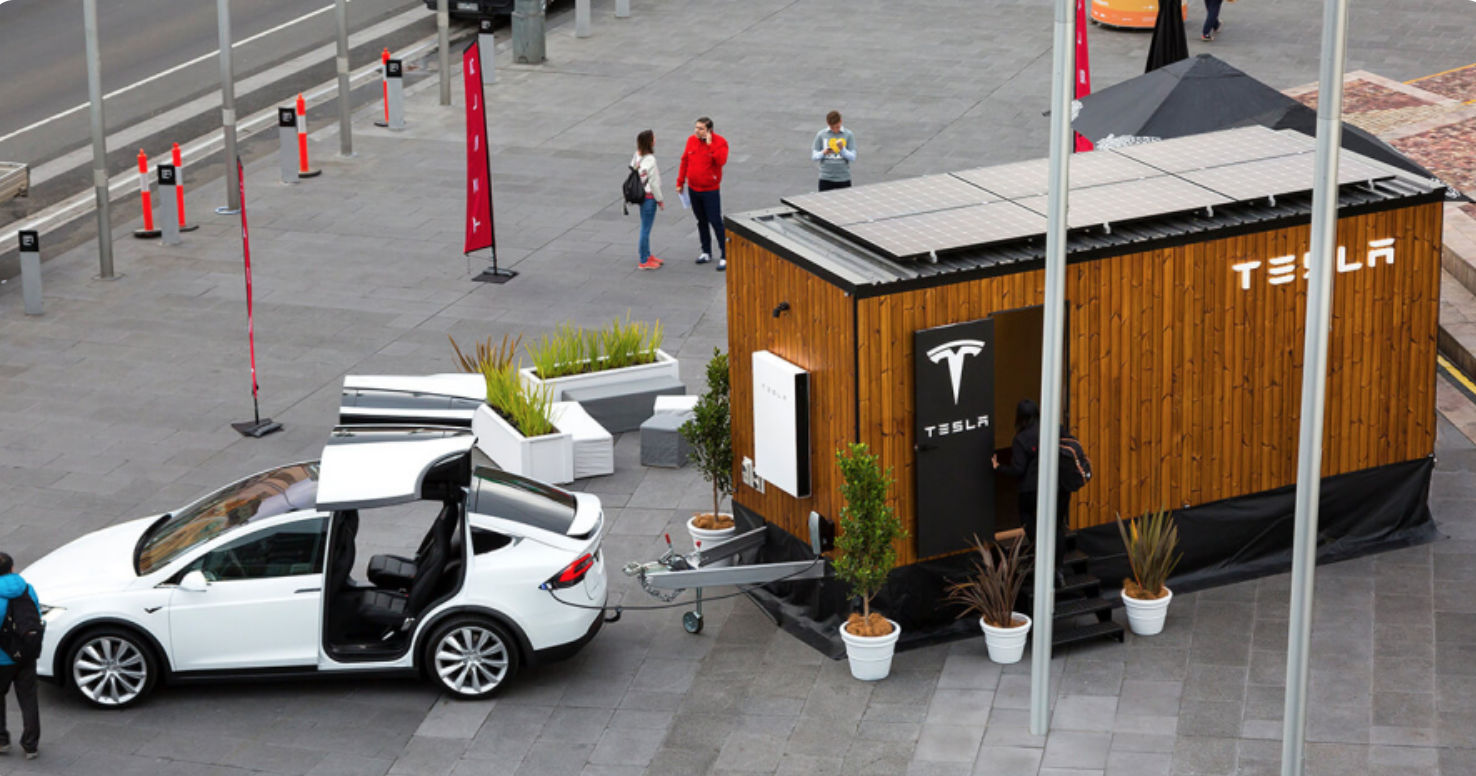 Now Tesla is making their foray into the tiny house design market, and it’s good news for consumers. The Tesla tiny house design project is a modern structure that is equipped with its Powerwall and is towed by their Tesla Model X. The Tesla Tiny House on wheels made its way around Australia on a 2017 tour so people could get an idea on what small house living is all about. The Tesla-branded tiny house design package has a 2kW photovoltaic system of 6 solar panels on the roof and is connected to the USD 5,500 Powerwall, a lithium-ion battery pack which can store energy for later use. 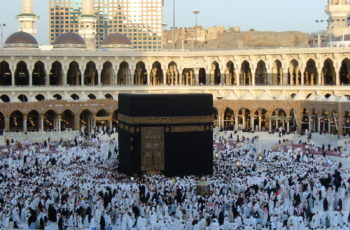 Guards! Bring me the forms I need to fill out … 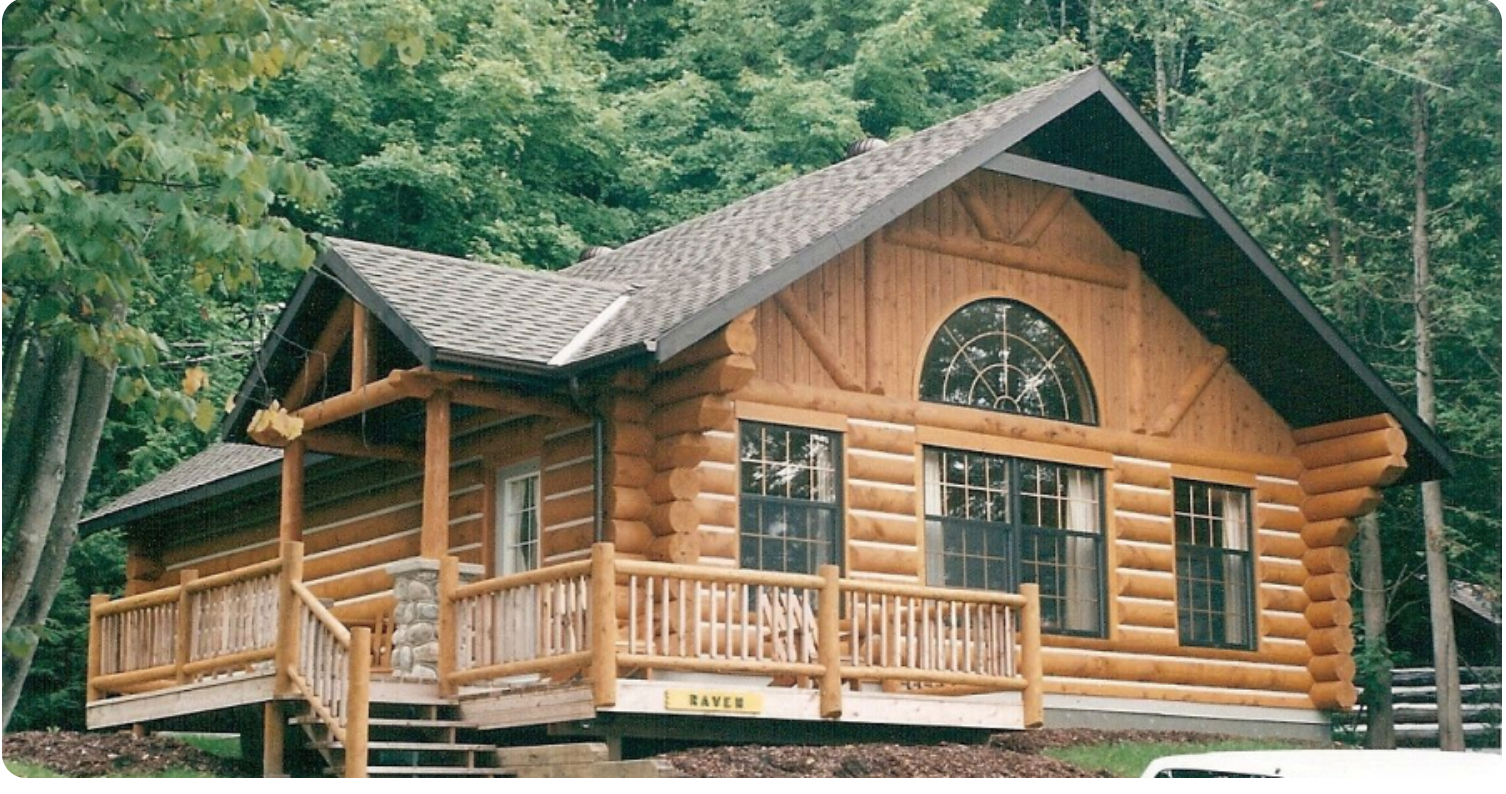 At Norlog Building Systems, their customers are very important to …