If you want to build or buy a tiny house which can stand up to harsh weather, the “Leaf House” is one excellent choice to consider. The company itself, also called “Leaf House,” Is based in Yukon, Canada. While striving to come up with a tiny house design which could stand up to the extreme Canadian winters, they actually developed several which are at once eco-friendly and aesthetically appealing.

There have been three versions of the Leaf House. The first was called simply “Version.1.” 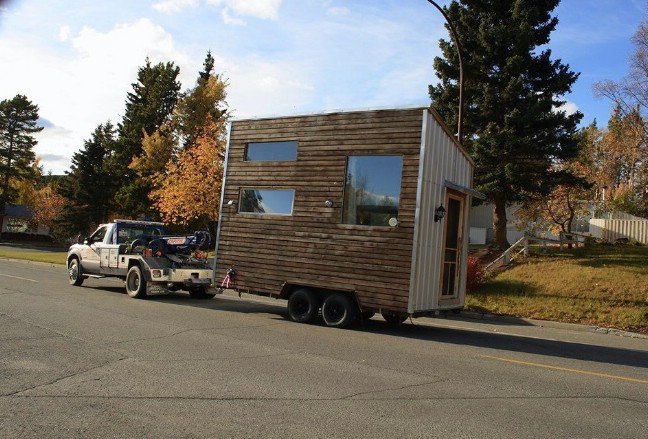 The house measured just 16’, and was constructed for less than $20,000, which is amazing. Reclaimed materials were used and the house was outfitted with a Dickinson propane fireplace, open joint rainscreen siding, a bucket toilet, a stove and oven, and solar panels.

The next Leaf House was Version.2: 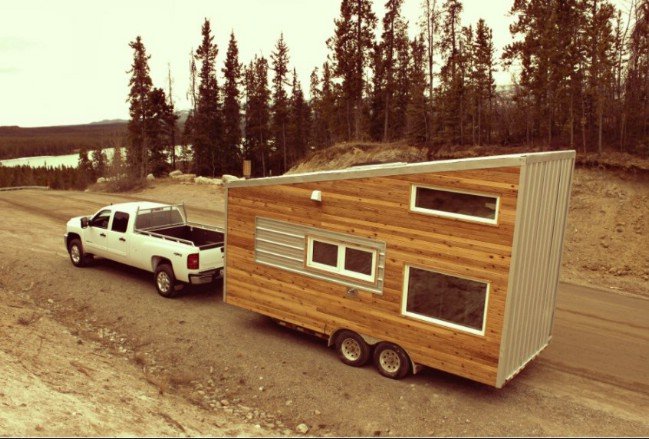 This house is a bit larger, built for a 20’ trailer. No longer on a shoestring, the builder decided to spend what was necessary to make it truly luxurious. Construction features include FSC cedar siding, lightweight drywall, metal stud framing, hardwood floors, and sprayfoam insulation. 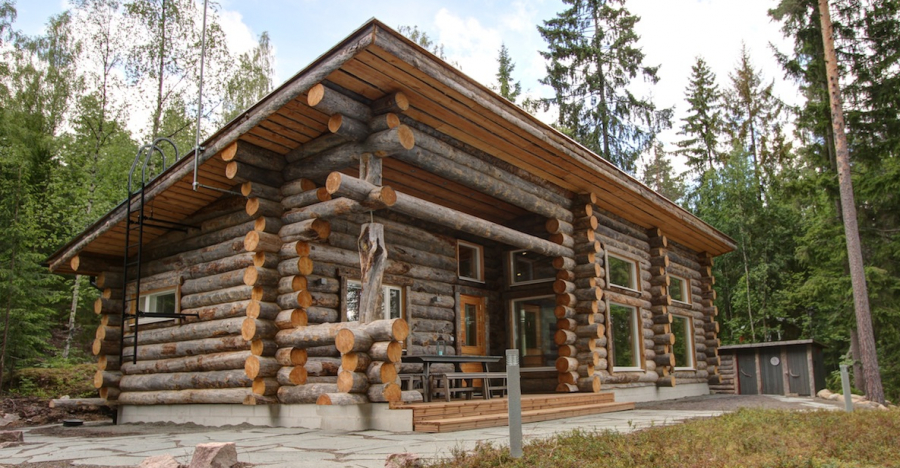 The Villa Maria at the Hawkhill Resort is so charming … 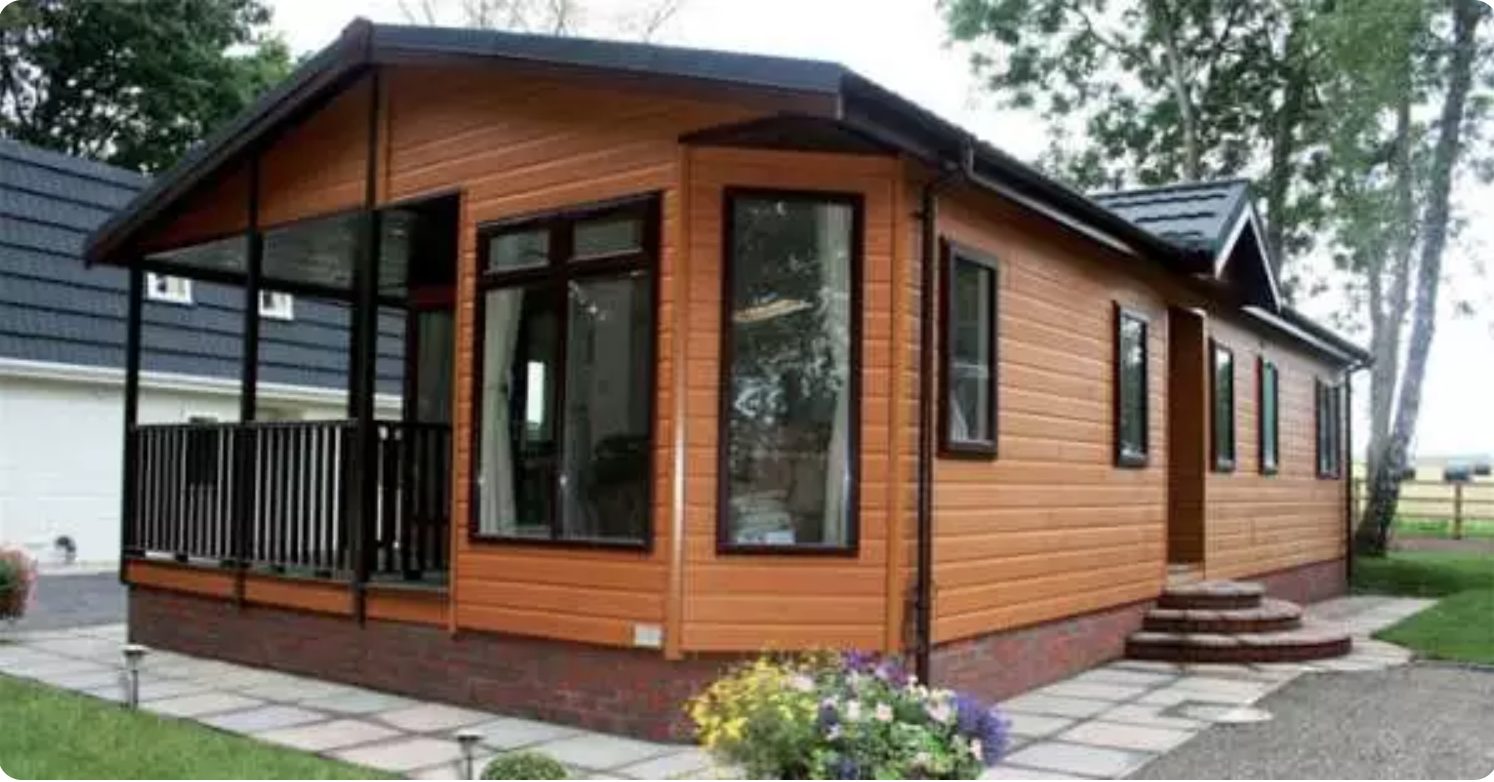 With gorgeous open floor plans, vaulted ceilings and lots of …