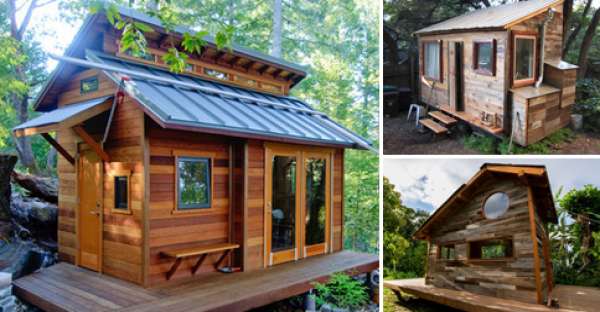 Tiny houses have never been as popular as they are today, with so many styles, plans and designs to suit every preference and need. More and more people are realizing “Tiny House, Big Life” has never been more true.

This is an exciting site that knows the tiny house lifestyle is gaining momentum all over North America, with more and more people saying goodbye to big mortgages, and choosing instead to own or rent tiny homes. Once people make the realization that owning a lot of stuff isn’t so ideal, they open themselves up to more freedom, to do more with their money from following their passions to traveling around the planet. They can also meet other amazing people who have the same desire to free themselves of the burdens of debt and too much stuff. This sites marketplace for buying, renting or selling tiny homes will open November 1st, 2015.

Dani Zaviceanu is the founder of this tiny house site. He is a serial entrepreneur and film maker who is almost always cracking jokes and making people laugh. In his earlier days he made the move from a city life in Europe to a more simple, quieter lifestyle in Canada. While Dani lives in a charming tiny house he still watches movies on his television. This allows him to be a movie guy and not get too bored. Dani is currently building a customized off grid tiny house. He has 2 kids, an affinity for salvaged wood and loves fresh baked danish’s. Natalie is the marketing manager. She was raised in Calgary, Alberta where her father used to take her out to the country for long drives in the vast open spaces of the prairies, and it was those early impressions of nature that eventually led her to move to British Columbia. Now she enjoys starry skies, art opening and delicious food. She has been working on online marketing for a long times, and she enjoys spreading the word about tiny houses.

To help with slow website load, we have put all photos for this article here:VIEW PHOTO GALLERY. 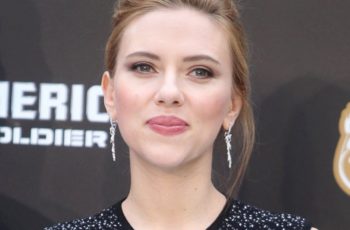 Keep your mind limber. Rorschach would say you have a … 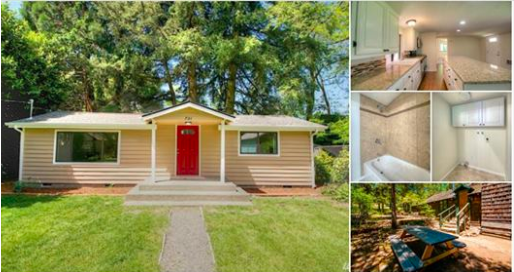 This charming and quaint 708 square foot tiny house is …