Here is one popular joke: Jealous husband phones her wife to find out where she is.  She answers him that she is at home, but he wants her to prove it so he asks her to turn on the blender. She turns on the blender just like the husband wanted to and he hears the sound of the blender –and he is sure that she’s telling the truth. The same happens on the next day and it continues to happen for three or four days. The next day the husband decides to go home without telling his wife. When he arrived he only saw his son who was home alone. He immediately asks where his wife is, but the son doesn’t know.  He tells the father that his mom left and took the blender!

This is a funny joke, but we are all aware of how relationships can become really difficult and the one who wants to control will be present everywhere.

Usually we think that the partner who wants to control is the one that will blackmail or he will attack you physically. Unfortunately there are some other signs that occur in toxic relationships. Jealous partners use different techniques for domination and emotional lies to persuade their partners that they are the victims and that they have luck that someone tolerates them. This is very toxic and dangerous situation in which the possessive behavior can easily turn into physical abuse. Read about the sings carefully.

It usually starts with small criticism that looks like the partner is trying to help you. Sometimes it can be good if the partner is rational and don’t take it for granted, but if you feel that you are constantly being criticized over everything, it will become really hard for you to feel happy and loved.

This is the first sign in possessive behavior. It starts with why you are spending that much time with your best friend, or there is someone who your possessive partner doesn’t like so you should also stop communicating. The target is to become isolated and to ruin your confidence and support.

The controlling partner will do everything just to make you feel guilty. Many of these people know how their partners react so they find it easy to manipulate with them and play with their emotions all the time.

In every normal relationship there is a mutual understanding, rationality and respect. However, the controlling partner likes to be in the spot and they always win in every single situation of the relationship by keeping the score.

The jealous partner wants to know everything and they think that they have the right to check your phone, to see your internet history by ruining your privacy. They can’t trust anyone and their behavior is similar to policemen’s.

At the beginning of the relationship the possessive partner will be romantic and they will give you very expensive gifts. They use this method to make you feel that you must give something in return so they can control you and leaving this person will be hard.

-No time on your own

In the beginning of the relationship, jealousy is usually considered as recognition that someone cares for you and someone loves you.  But, if it happens very often, it can be dangerous and toxic. If your partner is jealous about everything that you do, if they are suspicious, they might have issues with anxiety, paranoia and insecurity. If this is present in one relationship, both of the partners might be controlling. 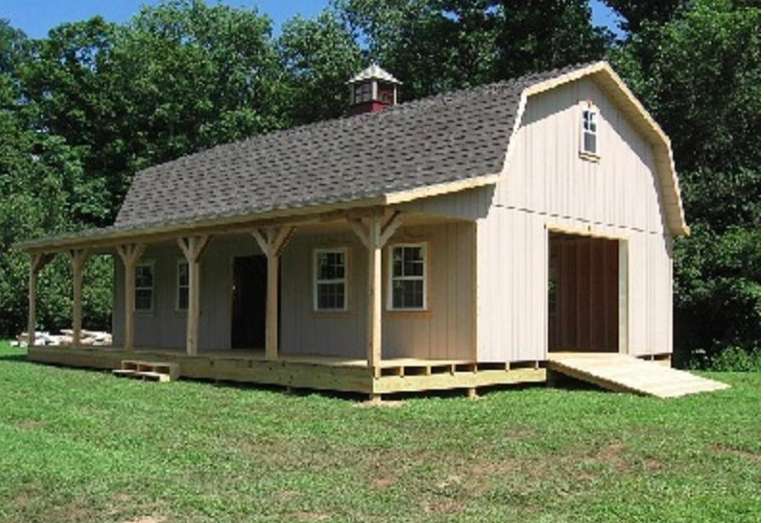 This is a small house structure with a barn home … 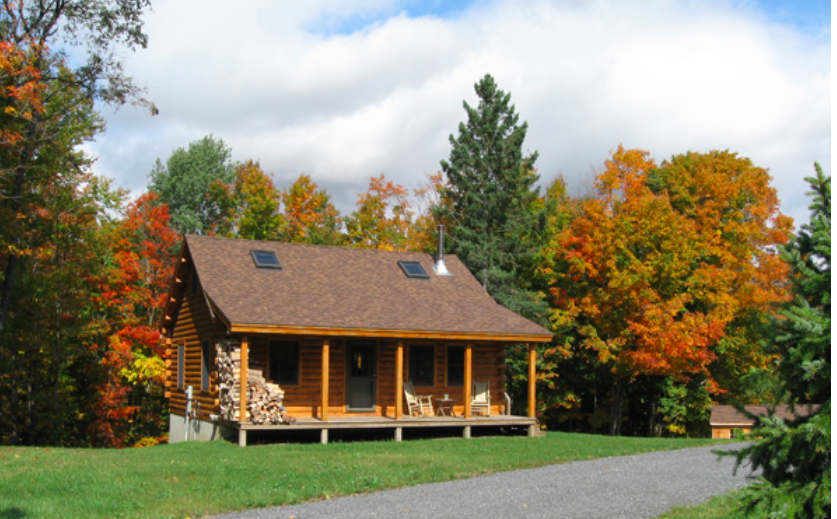