The Innermost House is a beautifully crafted 12 by 12-foot cottage that is about the past, present, and future. The tiny cabin building is hidden in the heart of the woods and serves as a living link between nature and high culture. The cabin building during the time it was a secret, existed as a private meeting place for thinkers, leaders, and creators, built with the idea of realizing a dream too wild, based on the transcendental values of beauty, truth, unity, and goodness. 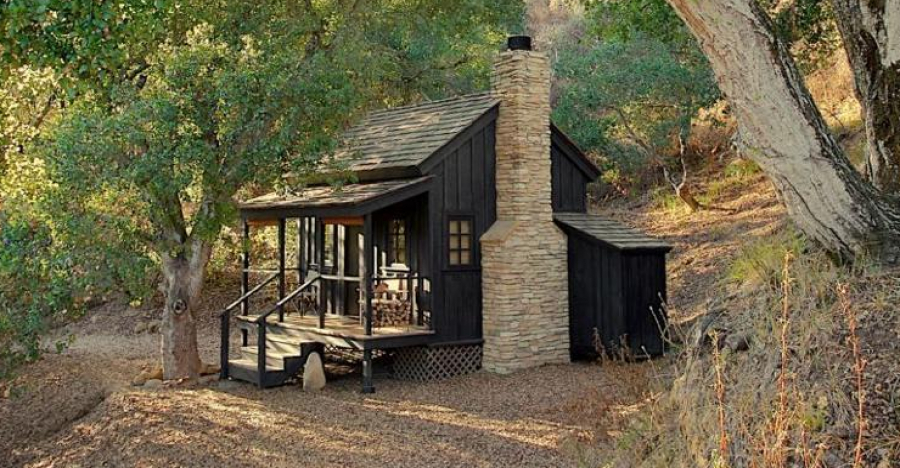 This concept shows that the simplicity of a small cottage home or wood cabin in the woods and how it can serve as a backdrop to clear thinking and ideas. Diane Lorence is the woman behind the story of Innermost House. For twenty years she searched for something that she had remembered, and that was a perfect unity of mind, place, and time. Her search had led her through more than 30 moves across America, from east to west, to Europe, and beyond. Her search concluded in the location that it had started, and that was in the solitude and the silence of the woods at land’s end in the state of California.

Lorence built a 12 by 12-foot cabin to consummated her conversation between wild nature and high culture, that cabin building would eventually become known as Innermost House. In the wood cabin, she would find that unity of experience for which she had sought all those years. She lived in the cabin building for seven years in the woods without any electricity, computer, power, or telephone, in the wood cabin only lit by fire. Innermost House is now known as as a long-term experiment in plain living and high thinking, by demonstrating the ideas of equality, freedom, reason, simplicity, faith, environmental stewardship, and reliance. Her life in the woods is a gentle reminder that it is never to late to regain paradise that is lost.

The Innermost House publications have reached millions of people in over one hundred nations across the world. The prototype Innermost House and its inspiring story has been featured in Fine Homebuilding, House Beautiful, Mother Earth Living, The Oregonian, Green Style, The Examiner, Interior Post, Yahoo and AOL homepages, and hundreds of books, newspapers, and websites around the world. The story has been translated into languages to include German, Spanish, Frech, Turkish, Italian, Japanese, Chinese, and Pakistani.

Innermost House is a cabin building that has been judged as the Worlds FAvorite Small House, the MOst Inspiring Small House Ever, and the Most Beautiful Tiny House in the World. Innermost House represents transcendental ideas that stand upon the deepest foundations. It is these hidden foundations that have to be seen to be believed and experienced to be understood. It shows that you are the pioneer in creating a life that is more sustainable, simpler, and beautiful. A cabin building that can inspire and sow the seeds of a new world. You are sure to fall in love with the simplicity and the beauty of this tiny cabin building in the woods. 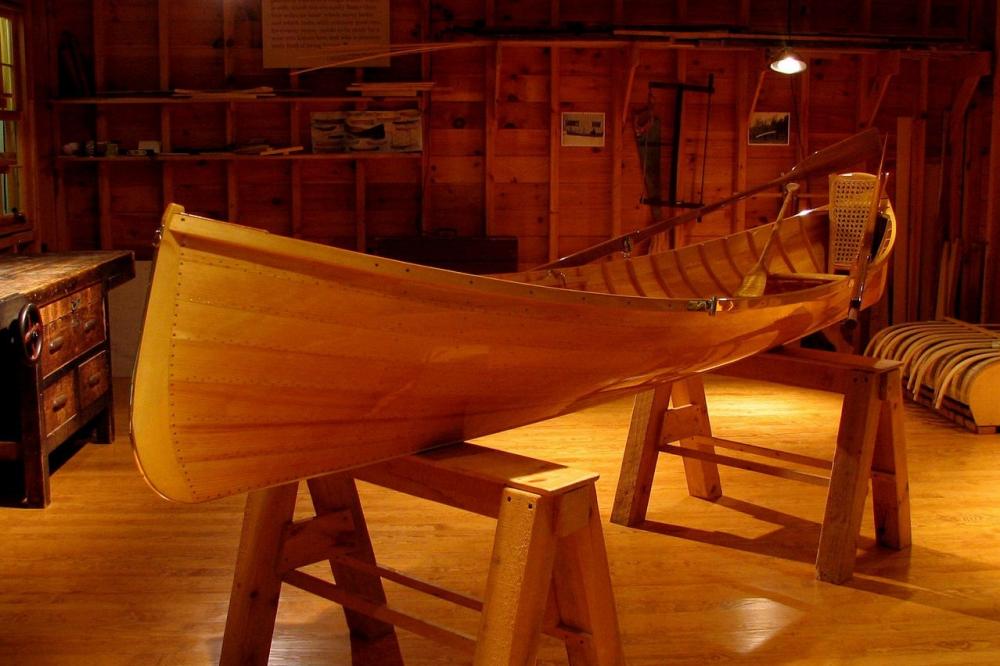 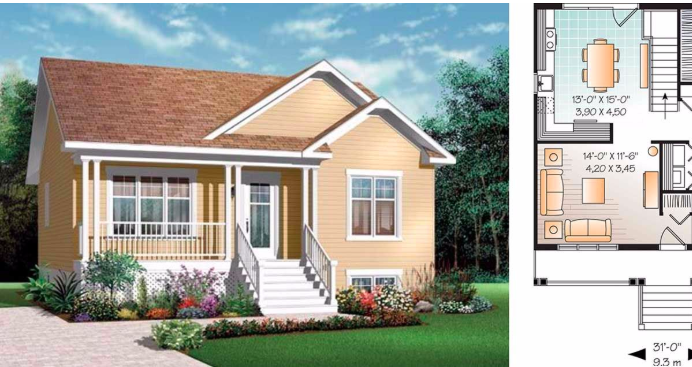 No matter where you live, you’re likely to appreciate the … 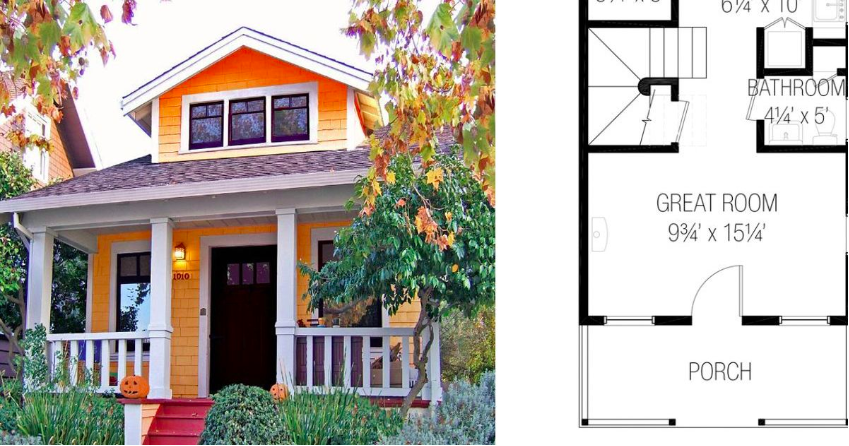