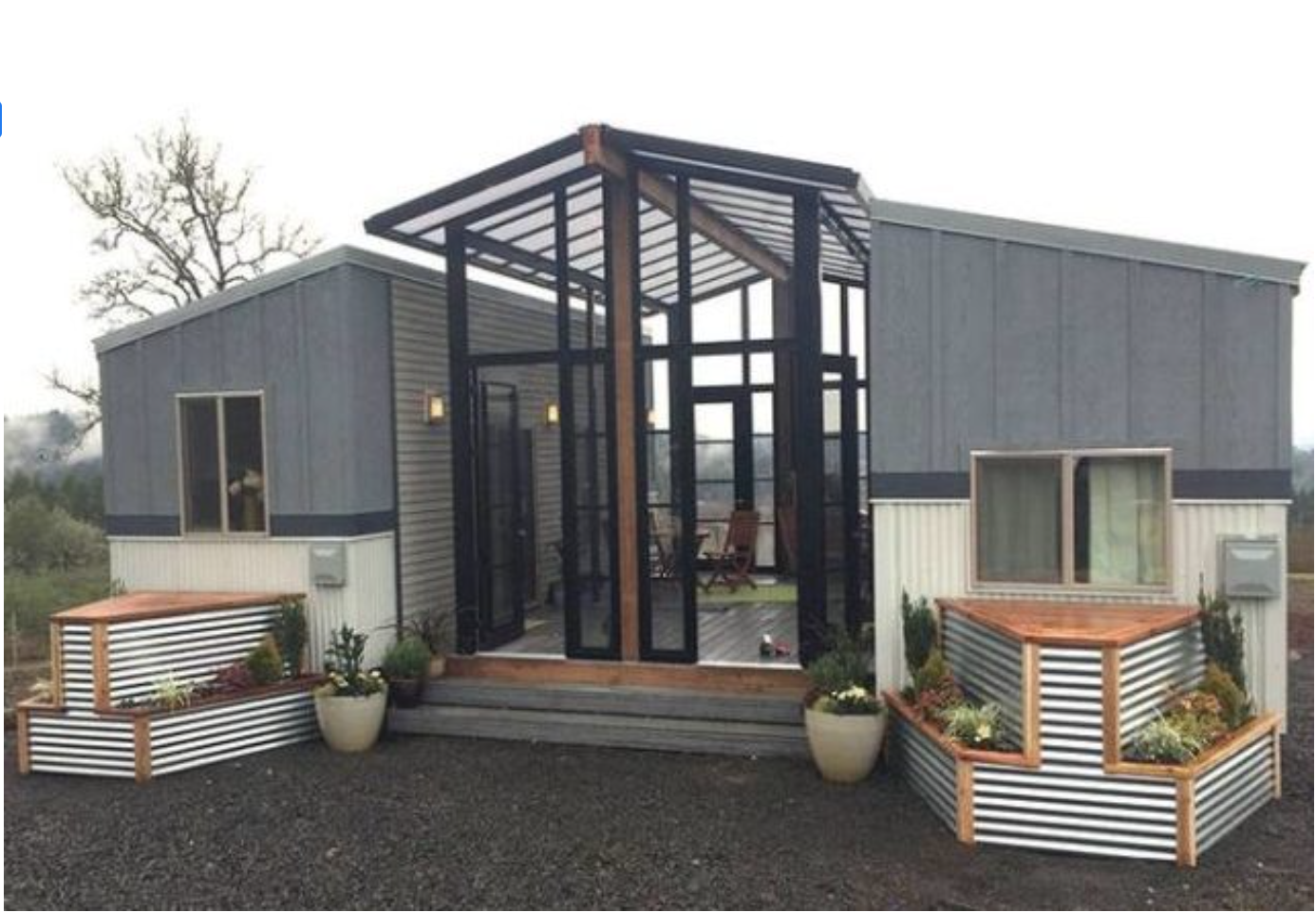 Many have pointed out that tiny houses aren’t for everyone: families with kids might come to mind, for example, though we have seen more than a few instances of average-sized families adjusting to the tiny life, whether on wheels or otherwise.

There’s also the possibility of just using two tiny houses together, as tiny house builder Viva Collectiv has done with The Ohana. It’s basically two tiny homes connected in the middle by an open sun room and deck (and was apparently featured on Tiny House Nation).

According to commenters over at Tiny House Talk, this compound of two tiny

s is home to a family with kids. As you can see from the photos, it appears that the parents’ bedroom, kitchen and bathroom is situated in one tiny house. The hallway here that goes around the bathroom makes the space seem small, though, and it might have made more sense to switch the placement of the bathroom and kitchen in the interest of keeping the common areas opening out onto the sheltered outdoor space. 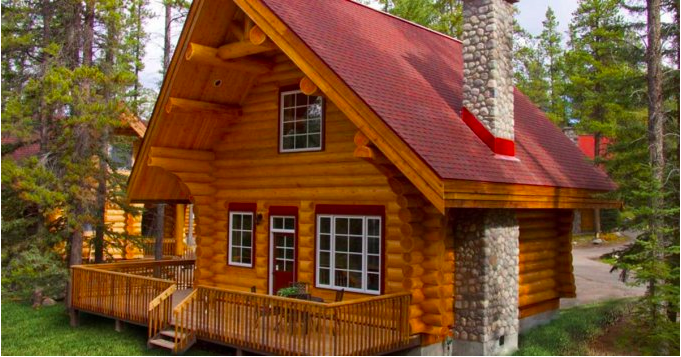 Anyone who loves log cabins will enjoy a stay at … 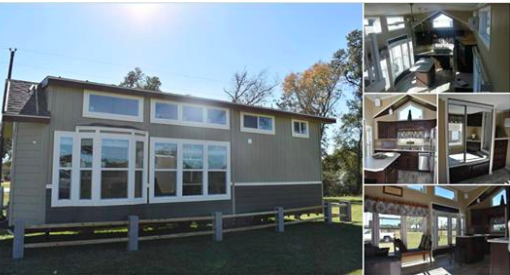 So you’ve always wanted to move into a tiny house, …