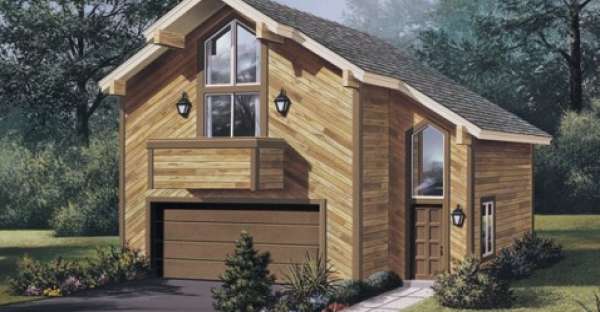 People are talking about the tiny house movement. What is it? Is it small houses that are being moved down the street to tiny lots? Is it a political movement? This movement is all about a segment of society that states that people are downsizing the space or spaces that they live in.

If you haven’t heard of it, the tiny house movement is a growing trend and not just a fad. It’s been featured on network television all over the world. What makes the tiny movement so big, and what determines what a small home is? The average house in America is just less than 3,000 square feet in size. Tiny houses are built with the focus on smaller simplified living so they average around 400 to 500 square feet at the most. Some small houses are very tiny, at around 65 square feet.

But Why the Movement toward Downsizing Houses?

This movement is all about efficiency, saving natural resources, and saving the environment. People who have been concerned about these factors in society have been very concerned at the amount of natural resources (and accompanying waste) that’s generated every time a standard size home is built.

And if you include all the resources that go into maintaining older standard size houses, a good argument can be made that the old adage of “Bigger is better” is not better anymore. For example: If a tiny home of about 200 square feet is built in remote areas away from sprawling cities, the house leaves virtually no impact or carbon footprint on the natural environment around it. And in many areas small houses are using solar panels for their energy source.

Smaller Homes Are Economically Friendly Too

When you consider many automobiles today cost over $50,000, it’s easy to see the economic value in getting involved in the tiny house movement. Small homes or houses can cost as little as $37,000 if you buy a pre-fabricated or pre-built one. If you build it yourself you’ll save a lot more.

A lot of people think that buying a tiny home means living in a cardboard box or something like that. Not so. Because the cost of a tiny house is so low, builders can focus on higher quality building materials that are more energy-efficient and last longer than materials used in traditional home building.

The small house movement is also providing an affordable means of home ownership to people whose homes were destroyed during hurricanes in the southeastern U.S. in the past ten years. Some people whose houses were completely demolished could not afford to rebuild, or they did not have sufficient insurance coverage to rebuild the home they had before. So tiny homes provide a comfortable and safe life for them.

Downsizing to Simple Housing Is the Answer for Some

There are some people who have not been affected by natural disasters or financial meltdowns. They simply want to join the movement because for a lot of people in today’s hectic society, simplicity is king. Many people in society during the last few decades have found themselves working long work weeks and getting little time off, only to spend that time constantly maintaining a large house that they hardly ever spent any time in. Although small homes will always be just that, the tiny house movement is growing into something big. 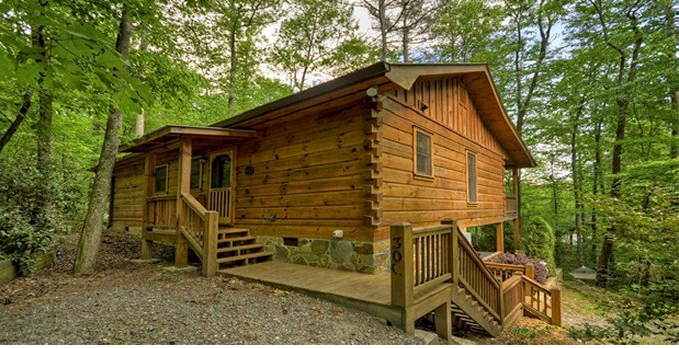 This beautiful log cabin in the forest was custom built … 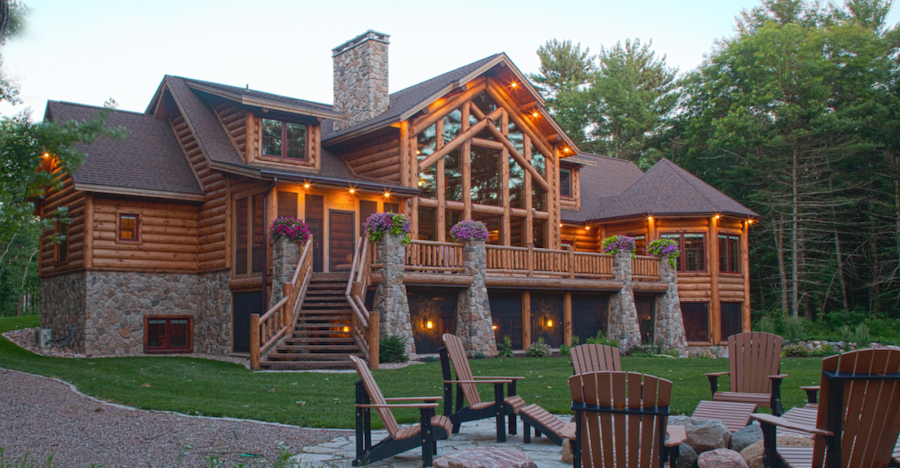 Choosing your very own log home floor plan is an …