Doug and Stacy are a couple who are living the pioneer lifestyle in the 21st century. They live in a beautifully constructed DIY pioneer style cabin building and homesteading their land in Missouri, the adventurous couple has left behind the trappings of the modern world. When they started out with this off-grid living idea they had never had a garden and were not experienced, but fast forward to today and the pair have learned so much and have adapted to their amazing off-grid lifestyle. Their cabin building has no refrigerator, no electricity, and has only gravity-fed running water. 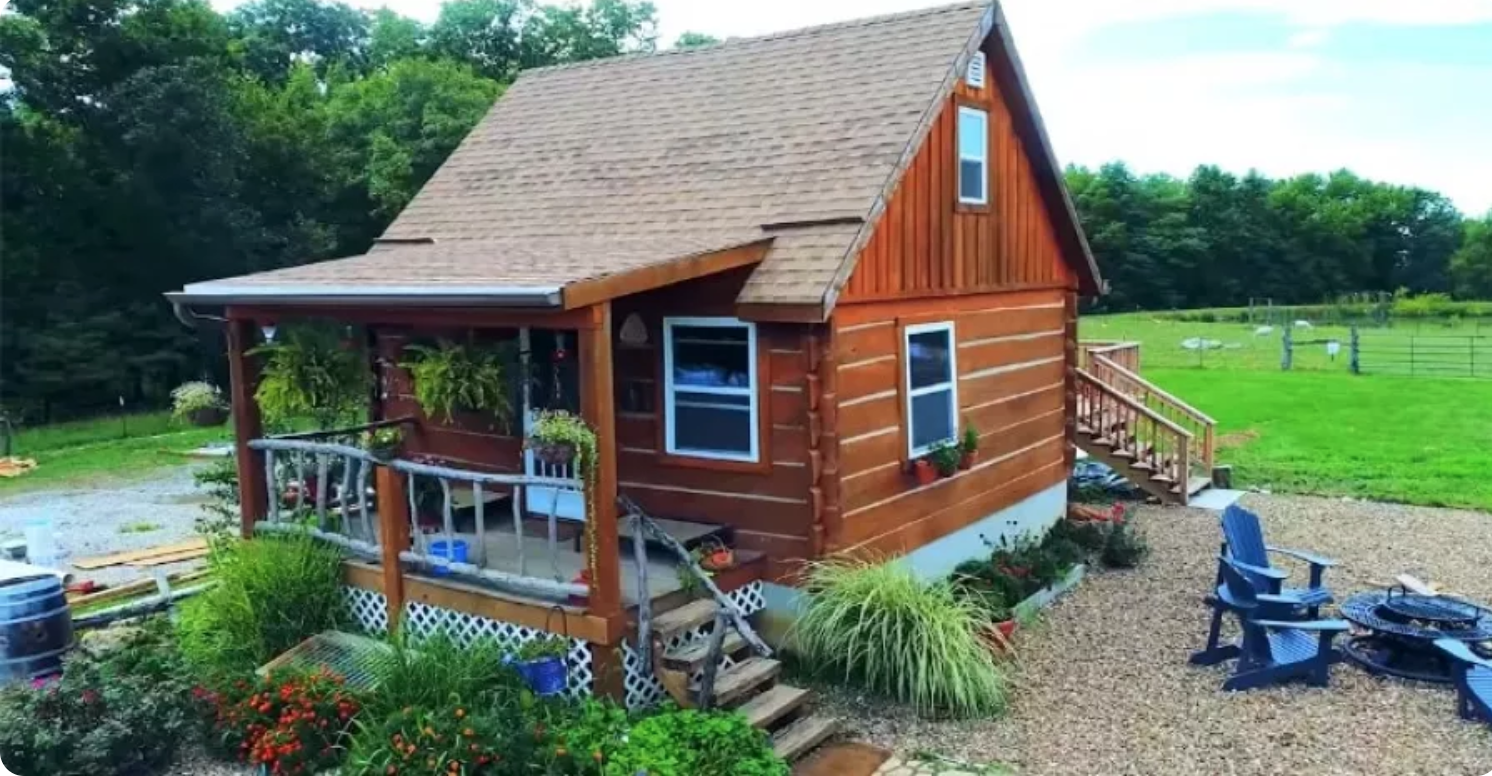 The couple lives simply in connection with their land. They have also been documenting their homesteading adventures and experiences on YouTube through their channel, Off The Grid with Doug and Stacy. They built their off-grid cabin building in just 90 days. While their log cabin may feel miles away from the modern world, they have found a place which brings the couple joy, peace, and happiness. From their little cabin building, they show how the tiny houses of the pioneers still have a place in today’s society. This is an inspiring video, especially if you’ve ever considered off-grid living.

Doug and Stacy lived in the city when they decided the pace of life was just too fast for them. The couple sold their businesses and a large house in the suburbs and then moved to the country. You would think that they had a lot of experience in off-grid living to make a jump like they did, but the truth is they had none. Doug actually built a log cabin building from wood from the forest in 90 days with no experience. Stacy has taken cooking from scratch to a whole new level as she raises a large portion of their food right on their own land. Together the couple decided to live with no solar power or wind turbines and even rely 100 percent on a rain catchment for their water needs. By reducing their carbon footprint and learning to be more self-sufficient the couple feels that the quality of life has never been better.

They are enjoying their off-grid lifestyle and show that with some patience and determination you can achieve your dreams on your own agenda. Everything inside of the cabin building is natural, from the wood, leather, natural materials from the earth. The cabin building is under 600 square feet. They have a wood stove. The couple is into fermenting their food rather than canning, as a good way to preserve the food as it lasts for 6 months, and you can eat live food. 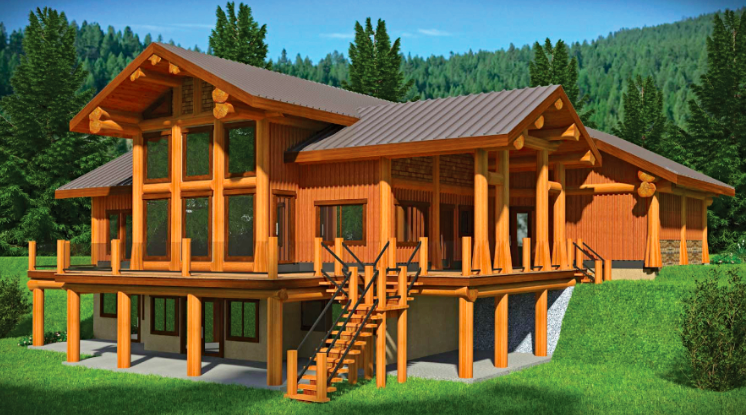 After spending vacations in the mountains of British Columbia, Brenda …

How many of you have looked into these Quonset building …